Our oil is produced with olives grown in the Tuscan territory of the province of Siena, pressed and marketed by a cooperative of olive growers in the area

Our extra virgin olive oil is produced from certified organic farming. The level of excellence is obtained from olives from Frantoio, Moraiolo, Leccino cultivars harvested by the method of grazing generally done by hand.

Our main objective is the quality of our product, taking care of the territory, the plants, the collection, the pressing with the utmost care, according to the secular Tuscan traditions. 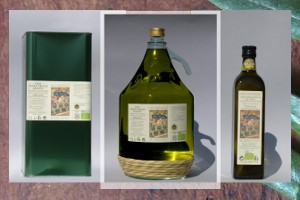 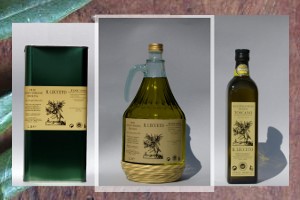 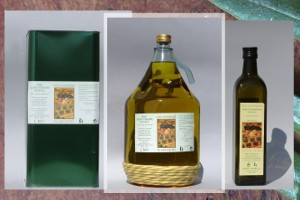 Olive oil arrives in Italy with the first Greek settlers, seventh century BC .A century after the Etruscans possessed vast plantations.

The decadence of the Roman Empire gives rise to a long period of neglect. Then the slow recovery until Age Comunale. Olive cultivation spreads over the Siena hills and the Grand Duke of Tuscany reforms it will encourage the cultivation in many areas suitable read more ... 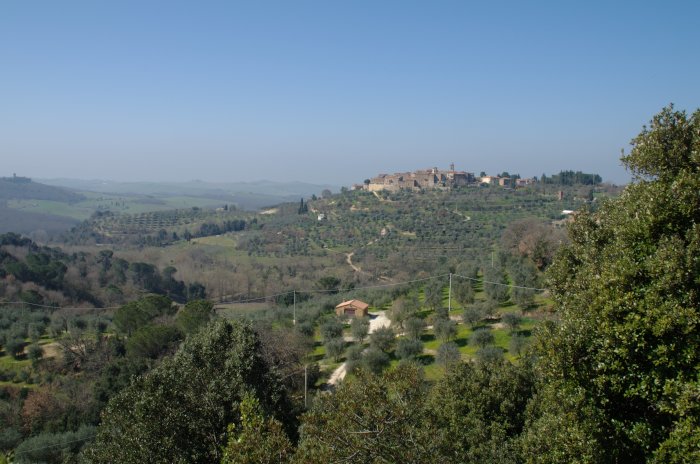 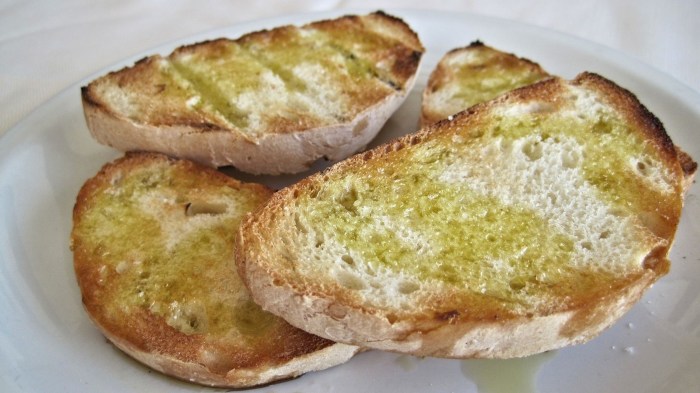 WHY OURS EXTRA VIRGIN OLIVE OIL EVO IS'T SO GOOD AND PRECIOUS?

OURS EXTRA VIRGIN OLIVE OIL EVO it comes from the Siena hills, from 1,330 ft. to 1,600 ft. nearly the northernmost latitude for olive growing in Mediterranean, far from the coastal strip where the use of insecticide for the olive-fly is not necessary, and where there is a low yield per acre.

OURS EXTRA VIRGIN OLIVE OIL EVO as well as still being free from air pollution, the olive from this region are not treated with pesticides, thus the oil contain no toxic residue. The lack of industry activity, the wise running of the farms with respect for nature, the large woods, which cover 40% of the surrounding area, all this has protected this land from pollution.

FOR OURS EXTRA VIRGIN OLIVE OIL EVO over the centuries the locals have learned to respect and value nature; plants are grown and cultivated in such a way as give them the maximum aeration and the picking takes place when the olives aren't completely mature and therefore they must be hand-picked (the method is called "brucatura", cropping),

OURS EXTRA VIRGIN OLIVE OIL EVO come only of the first pressing and it is only pressed in small amounts, is is possible the same day as the picking.

OURS EXTRA VIRGIN OLIVE OIL EVO it is done to satisfy the old Tuscan tradition of using the oil uncooked, with added salt and pepper (pinzimonio) on salads and on the classic dishes (bread soup, beans soup, chick pea soup) or on bruschetta, slices of bread toasted over the fire with the new oil poured over it, so you got the fruity taste of the freshly pressed oil, capable of satisfying the most refined and traditionally consolidate tastes.

OURS EXTRA VIRGIN OLIVE OIL EVO from Siena hills is particularly indicate for fat free diets, in fact only a few drops are required to flavor the food, but above all it is perfect for very young children where the use of clean and safe foods is indispensable.

FOR EXTRA VIRGIN OLIVE OIL EVO "even the World Health Organization has ascertained the diets rich in olive-oil acid (found in extra-virgin olive oil in percentage of from 60 to 85) has effect of reducing the LDL (cholesterol). One of the peculiarity of the oil from the first pressing is that of, last but not least, retarding the aging of the cells" (DR. Antonio De Cecco Specialist in the science of eating)

OURS EXTRA VIRGIN OLIVE OIL EVO it possesses a low proportion of peroxides, which protects it from the phenomena of oxidation and aging.

OURS EXTRA VIRGIN OLIVE OIL EVO while the norm in Italy, allows the use of this phrase "Extravirgin olive oil" for products with an acidity content of less than 0,80% , ours oil goes down as low as 0,14 % on occasion, which is a very low percentage.